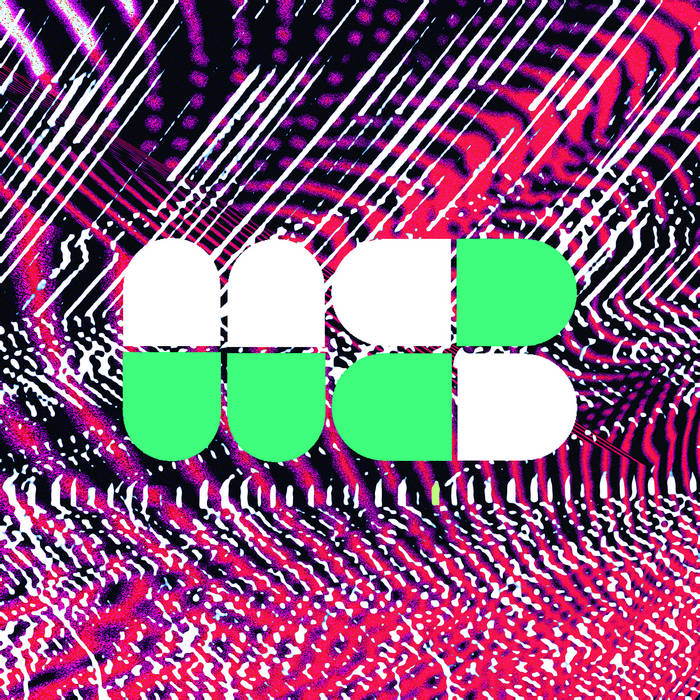 Disposable Universe is United Shapes' fifth album. It is a concept album. The concept is bipolar disorder. Side A: Mania. Side B: Depression. Featuring songs about adultery, seizures, various travel mishaps, celebrity stalking, alcoholism, televised residue from the creation of the universe, Japanese suicide techniques, and mystery books. (You get a prize if you guess the book I'm talking about. The prize is satisfaction.)