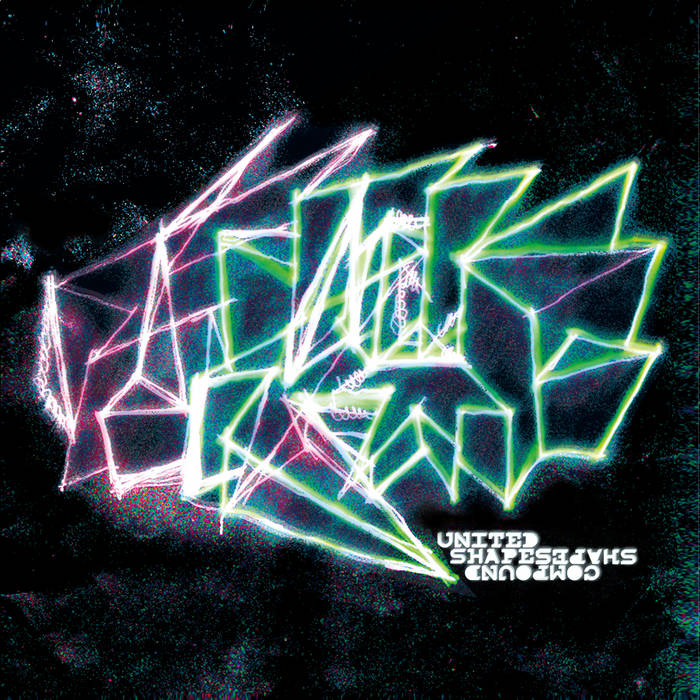 Compound Shapes is United Shapes' first album to be professionally recorded, mixed, mastered, and released physically. A concept album all about compound words and the fussbudgets who love them.

recorded and mixed in Austin, TX