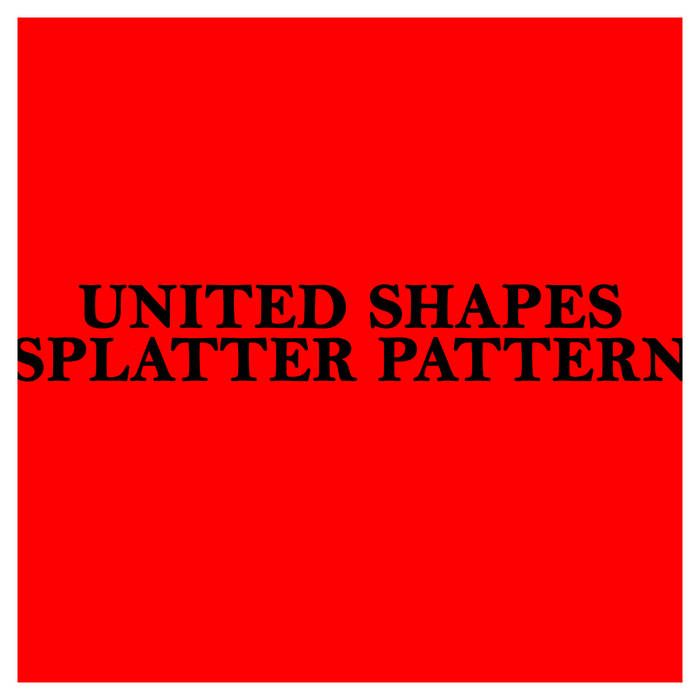 Drew and I don’t often write political protest songs. We don’t like to be preachy, and honestly, a song alone doesn’t do much to solve the world’s problems. However, we cannot ignore the atrocious gun violence situation in this country and the Republicans enabling it.

Hi I’m the congressman with the dollar signs in his eyes
I’m the quiet boy flipping your burger tonight
And have I got a little surprise for you guys!

We know how to fix it
But we’re never gonna fix it
We’re beholden to just 27 words
Maybe you heard of them?
“Gun control’s a waste of time”
Now there’s a party line we can get behind!
We got a blind eye for those kids who died
And some KY for the rifle pipeline

Hi! We’re the American Republican arrogance
Yeah we got a problem but why should we take care of it?
That’s a hard pass
Let’s kiss the NRA’s ass
And fly our flags at half-staff until we die

Hey what’s the matter?
It’s just a splatter pattern
We’ve all seen blood before
Sure they were just little kids
But will they really be missed?
They’re like Doritos
They’ll always make more

We know how to fix it
But we’re never gonna fix it
We’re beholden to the Devil himself
Maybe you’ve heard of him?
This is my rifle and this is my gun
This is a crate full of sea mines and oozies I won
By donating the most to the Ted Cruz campaign
Nice to meet you! Won’t you guess my name?

We’re the American Republican negligence
Yeah we got a problem but why should we take care of it?
That’s a hard pass
We’ll kiss the NRA’s ass
And fly our flags at half staff
And don’t forget your clear backpacks class!
Flags at half-staff until you die