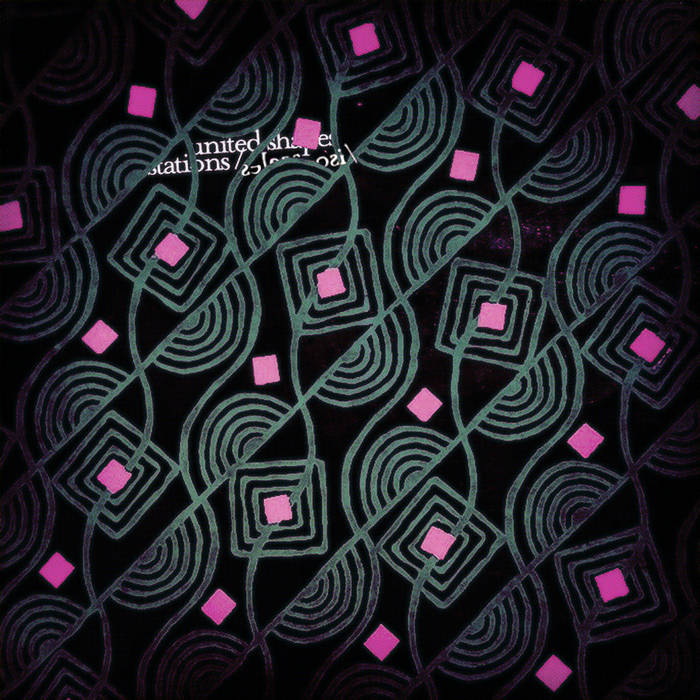 And it's technically a secret, so don't let Andrew hear it. This is the second half of a double album consisting of essentially two solo albums by Andrew and myself. My half is finished, but not his. We are keeping our halves secret from each other until all of it is finished so that we can both be surprised by our own band's album and enjoy it like people who aren't us. His song titles are the same as mine, but the songs are about different things. This album tastes like a palindrome because it is a palindrome.